Redhead’s Version of the Shamrock Shake 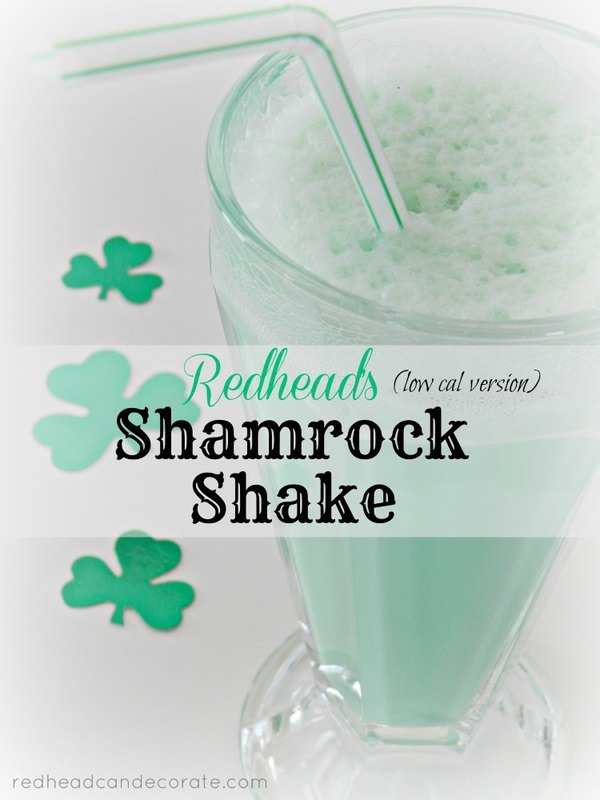 I am a redheaded Irish lady.  There is no denying that.
The Irish heritage comes from my Dad’s side.
We are a lot alike me and my Dad.
We both have red hair.
We both like to cook.
We both love to be innovative.
We both like beer.

When I was little I remember my Dad using this: 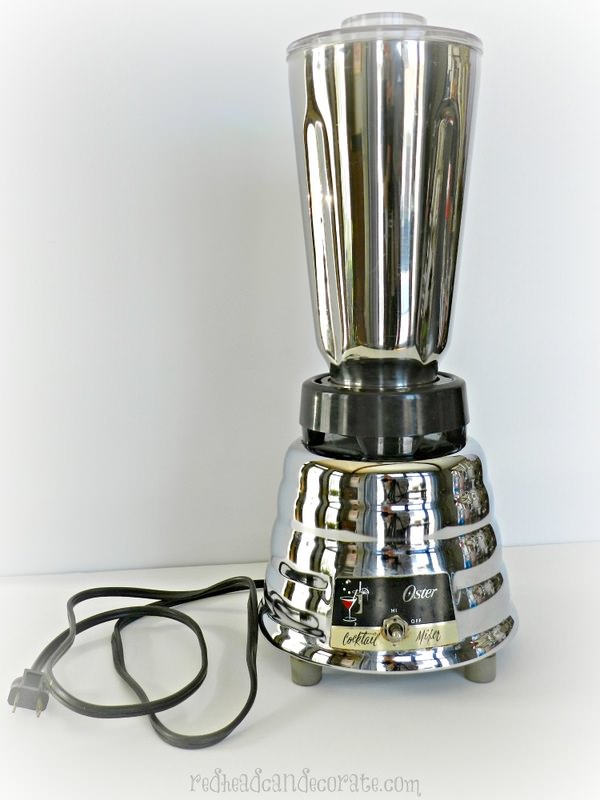 Pretty cool Oster blender, huh?
She’s going on 50 I think.
She looks pretty hot if you ask me.
If you notice, it says “cocktail mixer”.
I treasure this gal.
I never hide it in the cabinet.
She’s been on display in our kitchen since we married.
My sister would love to steal it.
She thinks I hog all the good stuff.
She’s right.

My parents used her for several things, including but not limited to:
milk shakes
whiskey sours
pureed tomatoes
chopped ice
potato pancakes (can you believe that?)

Now we can add Shamrock Shake to the list.
Have you ever tried one?
It may seem as though I am obsessed with Mc Donald’s since starting my
Blog Bulge series.  I assure you I am not, but every March I do take my girls to Mc Donald’s for a Shamrock Shake.  This year I decided to make my own version. 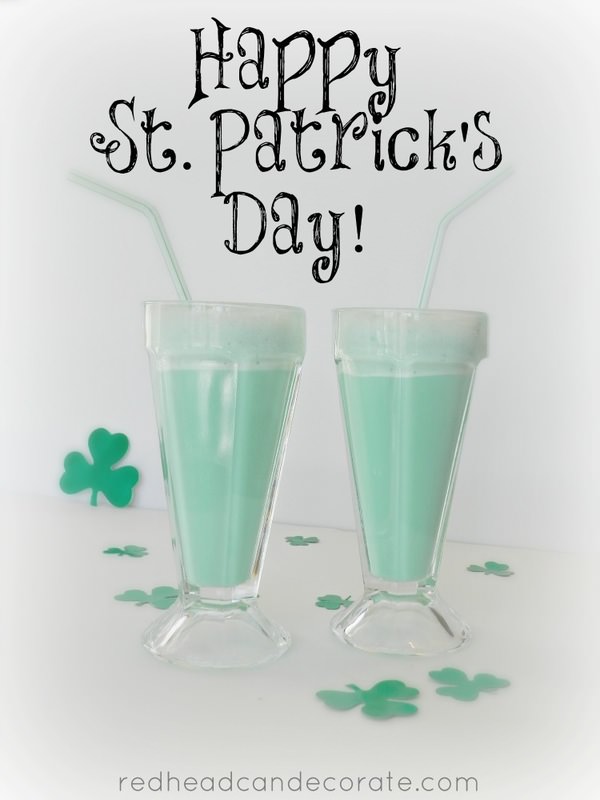 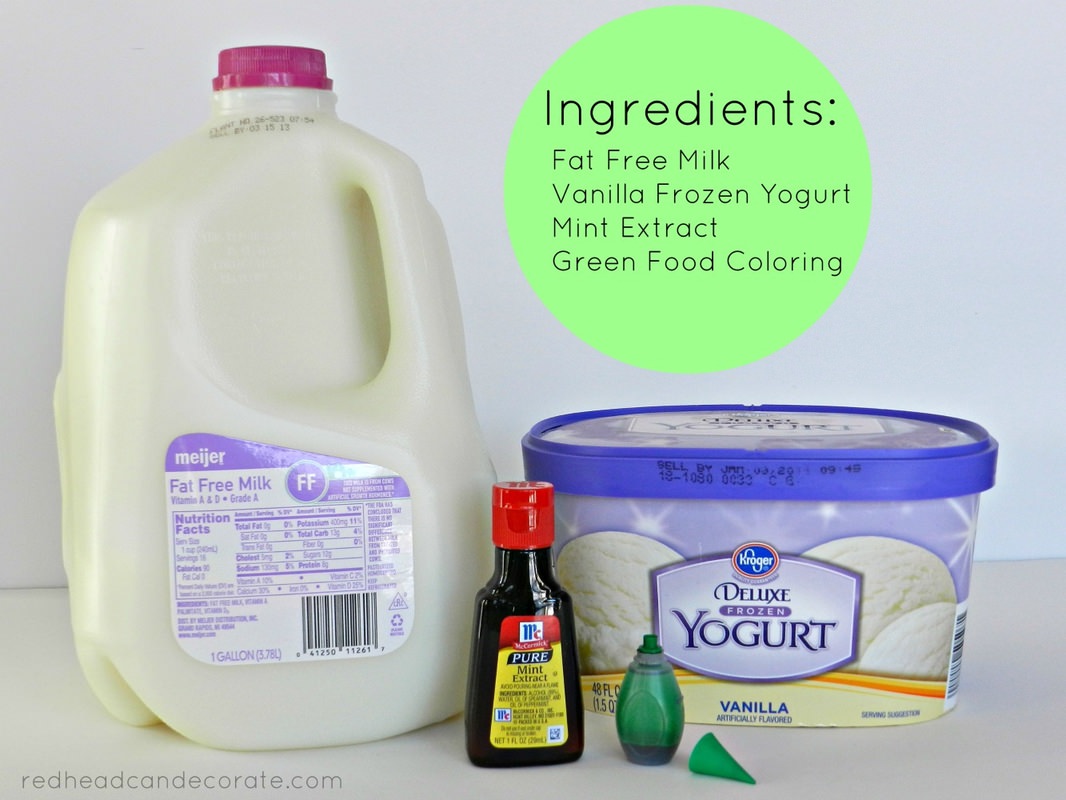 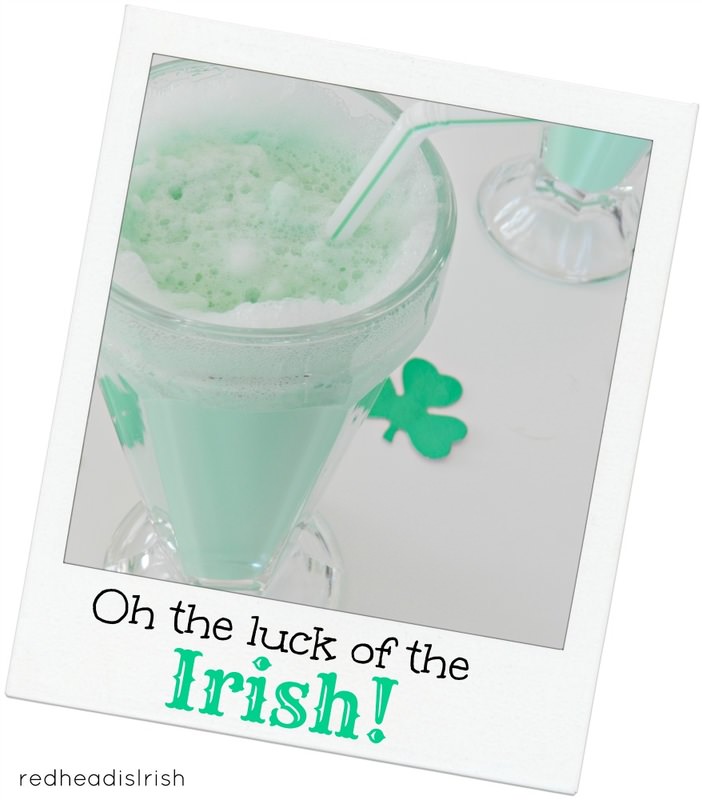 Drink one of these, kiss a redhead, and call me in the morning. 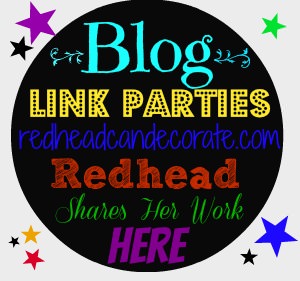