I saw the RC Cola crate on the ground at an antique store in Georgia while visiting my best friend earlier this month.  When I picked it up, the first thing I thought was  this sucker was heavy.  Then, I thought about drinking RC Cola as a kid-remember???  I’ve recently learned that RC Cola was established in Georgia…so, very fitting that I found my first cola crate there.  It was marked $29 and I thought it was a fair price.  Had no idea what I was going to do with it, but I knew I would have fun figuring it out. 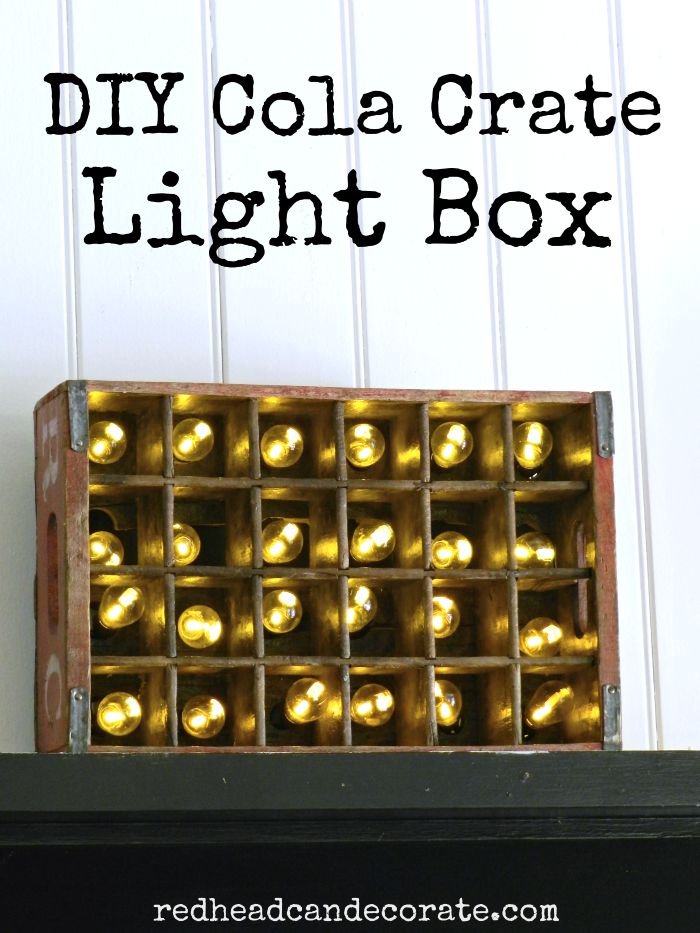 The ride home was 13 hours so I had a lot of ideas going through my head on what to do with this beauty.  My first thoughts involved displaying little trinkets in the nooks by hanging it on the wall.

I wanted something I haven’t seen before. 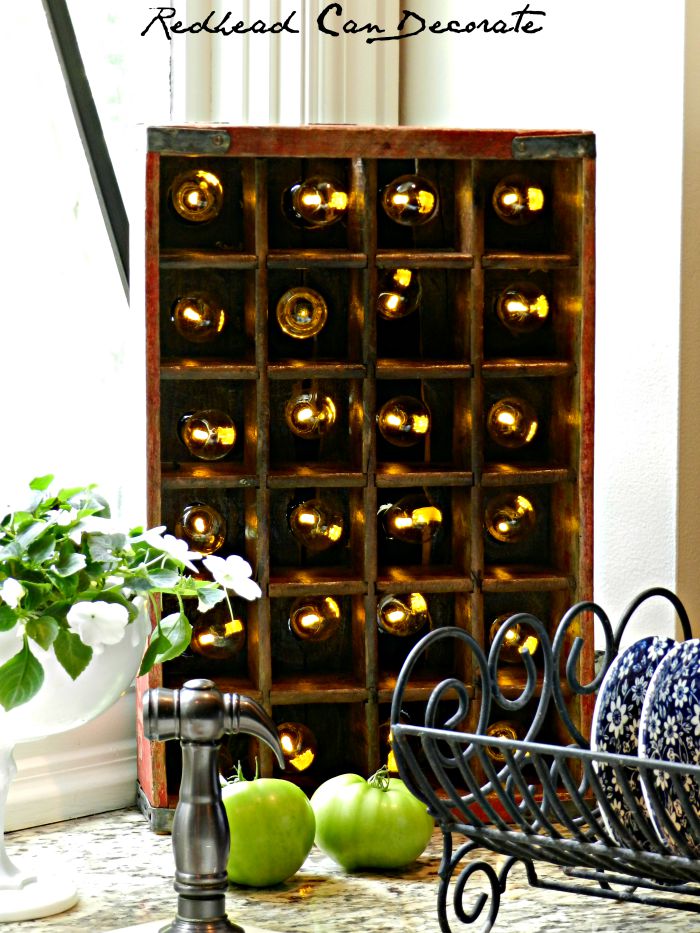 I knew vintage bulbs would look amazing up against the aged wood and red tones, so I grabbed a string of lights I had from our deck that had round clear bulbs on them.  I knew immediately it wouldn’t work because they were too bright.  It would have been more like an airport spotlight than a “cozy night light”, so I researched vintage small light sets and didn’t find much.  I became a little frustrated and decided to try the little clear bulbs I use for night lights.  I thought for sure it would work, but once again…way too bright. 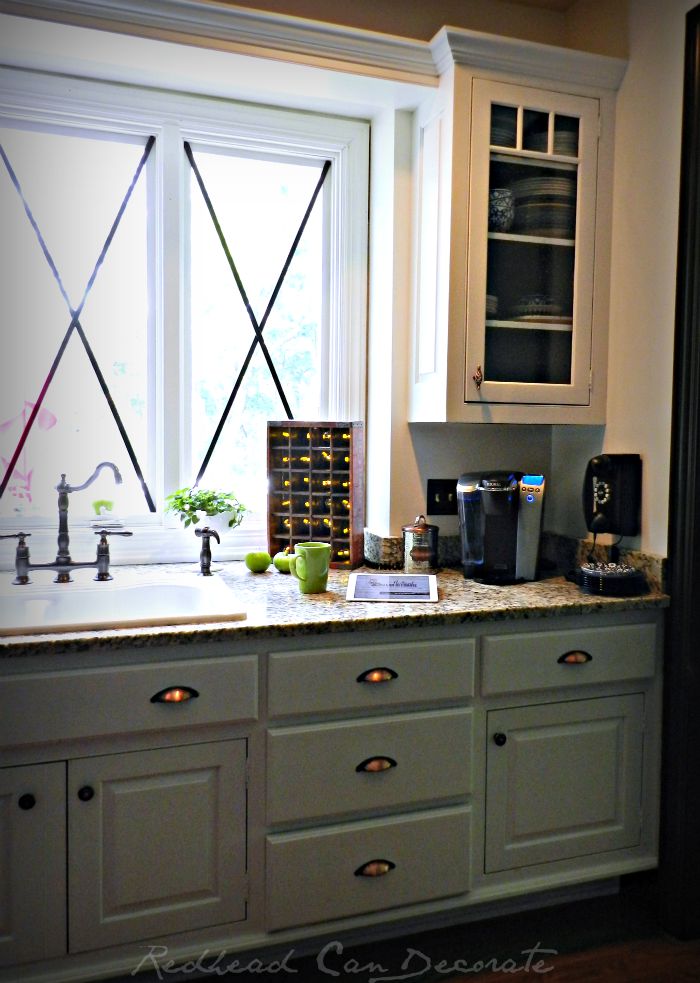 So, I made one last attempt and searched on line for “dim vintage light bulb sets”.

BINGO!  I took a risk and ordered a set of these amber led lights for $25.  That’s a $1 a bulb, so not too bad when I looked at it that way.  When I received them, I fell in love.  These guys are so cute.  Thankfully, the clear cap comes off and it’s acrylic, not glass.  Also…and this is a very important point-the led stick light doesn’t get hot.  Not even warm.  So there is no fire hazard. 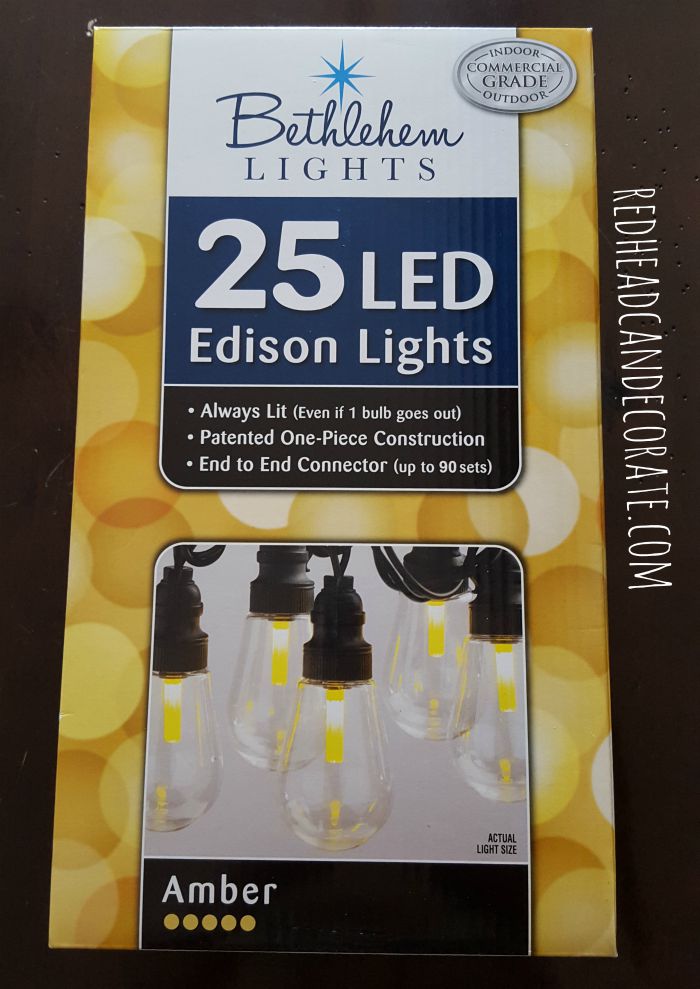 So, now that I had my bulbs, it was time to get Rick involved.  How in the heck was I going to get those bulbs to light up each cubby in the crate?  Well, we had to drill a hole in each one, but Rick was very hesitant, rightfully so. 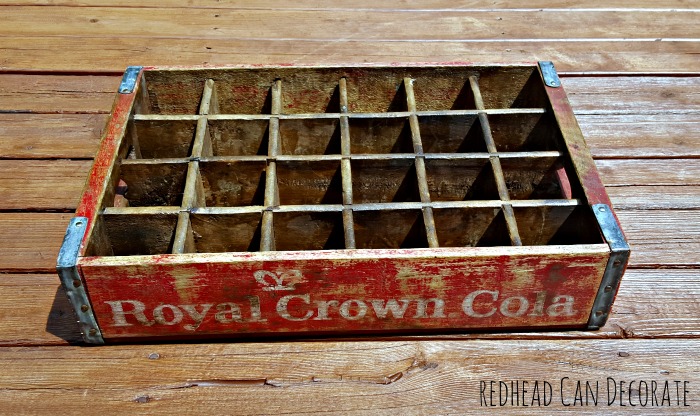 I admit things like this don’t scare me as much as they should. 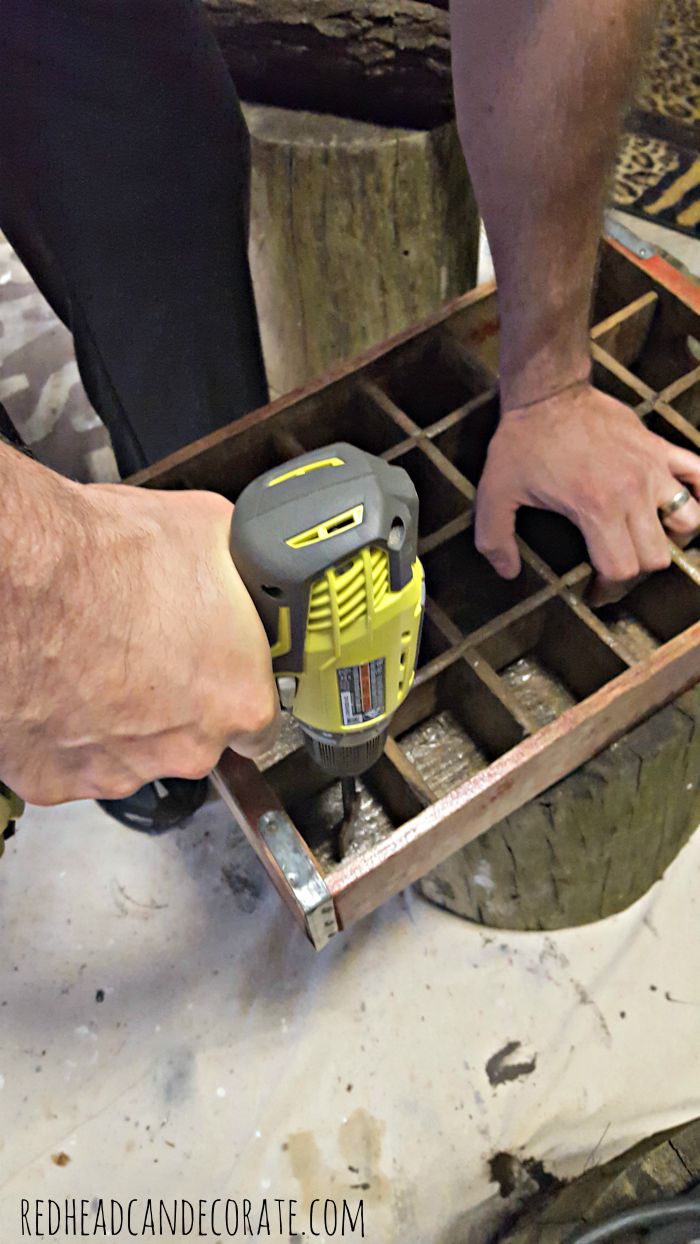 Well, it worked kind of.  We had 2 problems.

The drill would kick back as it came through the wood, and it hurt Rick’s wrist pretty badly.  He was determined to finish, so he kept going and his wrist is fine, but I wanted to warn you that the wood they used to make these crates is very very strong, like kryptonite or something!

The second problem was that there was an area where the crate had no wood on the bottom, so when we tried to put a hole through part of the wood, it split a long piece off.

I tried loading in the lights, but I knew immediately it looked too funky and you could see through too much.  I ended up stapling (with an industrial stapler) on a black thick poster board to the back and punching holes through it with an exacto knife.  Then I was able to put the lights in (without the acrylic part) and not see through.  All the cording is on the back of that crate, you just can’t see it.  Then, I just added the acrylic cap on the other side and adjusted them as straight as I could.

I decided to display our new “DIY Cola Crate Light Box” by our kitchen sink and coffee maker.  I had a lamp there before that I keep on all the time for a night light.  This was a perfect spot. 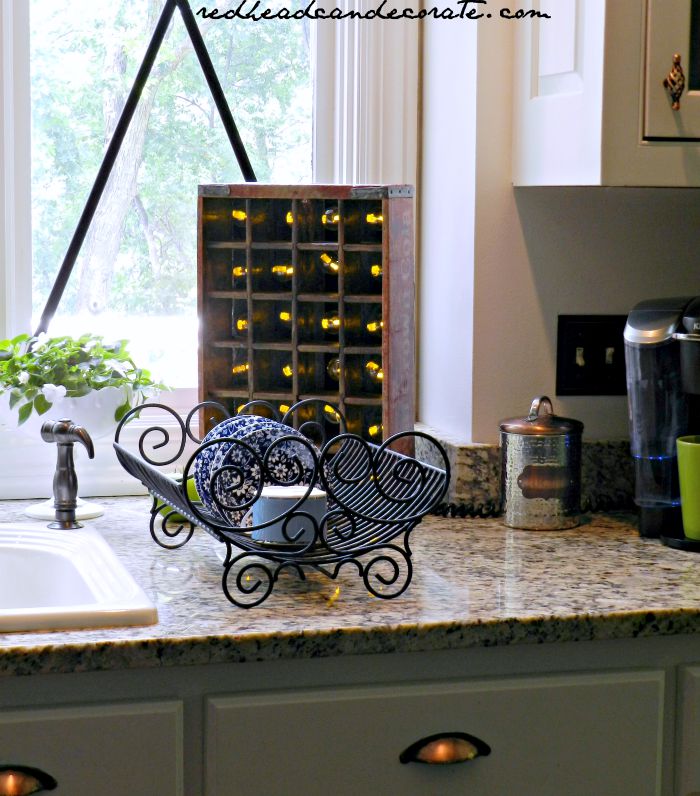 Thanks for your help, Rick! XO 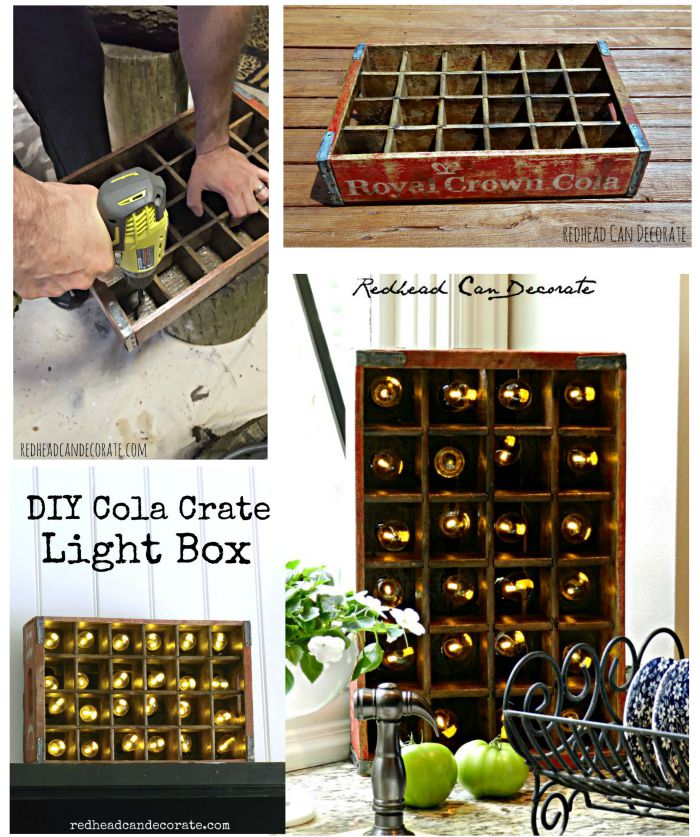