Always have.  Always will.

I think it gets a bad reputation because it is loaded with carbs.

Lets not forget…it’s also loaded with tons of vitamins and fiber.

I remember back in the 90’s I was eating dinner over at my in laws before they were my in laws.

I was nervous Nelly.

They served BBQ chicken and corn on the cob, poolside.

I remember not having any corn because I was worried about how I would look eating the corn on the cob with butter dripping down my face and corn kernels stuck in my teeth. 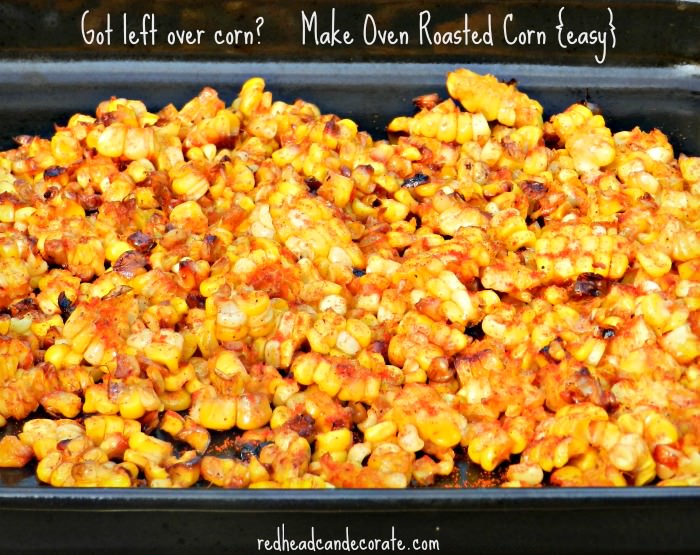 20 years later I realize I probably looked more silly not eating the corn than eating it.

We usually start to see it around July.

A couple weeks ago I bought some and I made it the traditional way by boiling it.

We had a lot left over, so I decided to cut off the corn kernels and roast them in the oven.

I hope you try it.

(I suppose canned or frozen corn could work to0) Preheat oven to 350 degrees. Carefully slice off corn kernels from the cooked corn on the cob. I use a serrated knife and I hold the cob upright and zig zag down the side on a cutting board. Place corn kernels on dark cookie sheet. Drizzle olive oil over them (about 1 tablespoon for 4 ears). Sprinkle on rest of seasonings mentioned above to your liking. Mix with hands. Before you place it in the oven, sprinkle one more time with a little paprika to help it brown. Bake for 25 minutes, then broil on high for 3-5 minutes to get the kernels brown. Be carful not to burn it.

You can substitute any spices you like, except the paprika is needed for the browning process. Lawry's seasoning salt, parsley, cumin, red pepper, etc. would all be so good on this. If serving Mexican style, try fresh lime and cilantro. 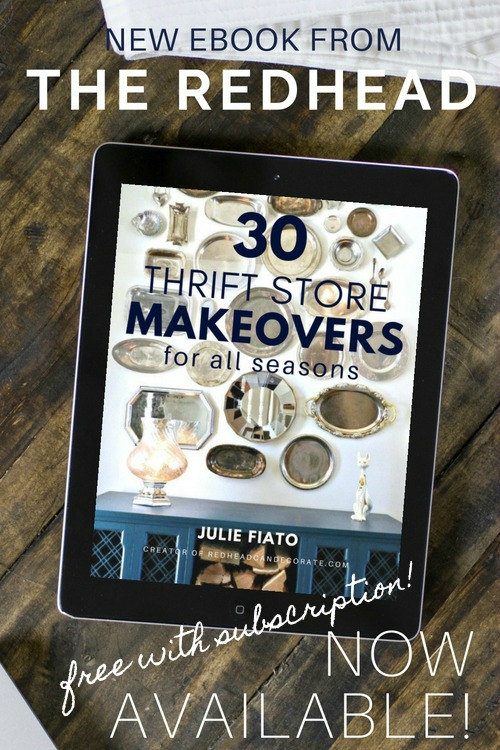